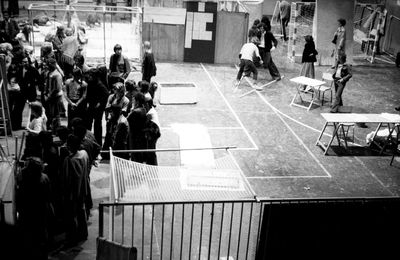 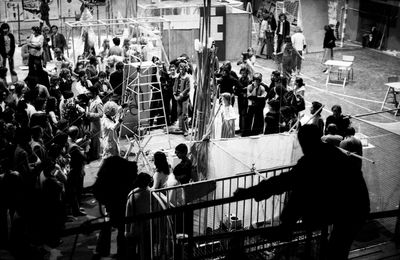 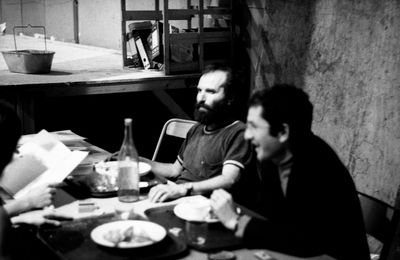 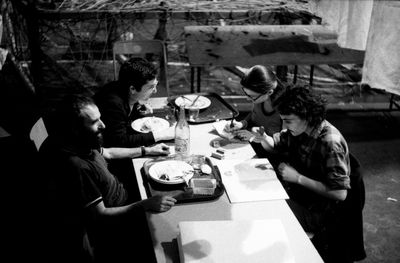 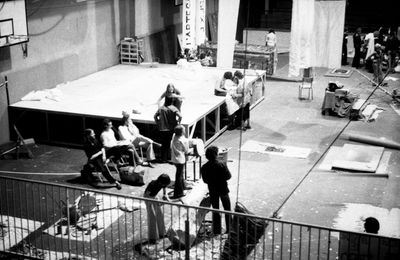 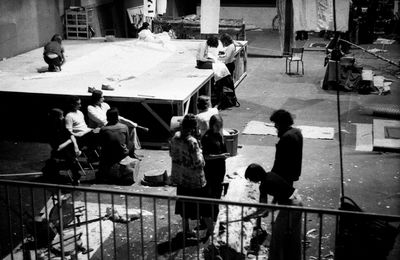 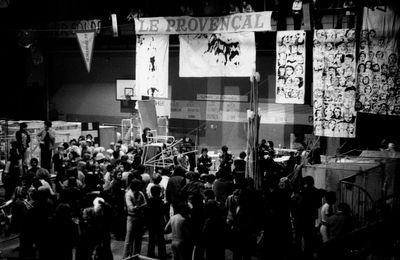 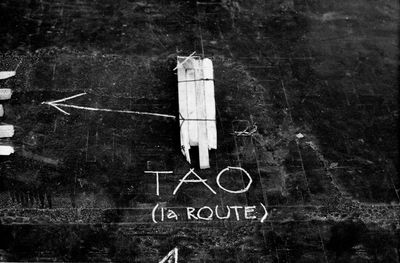 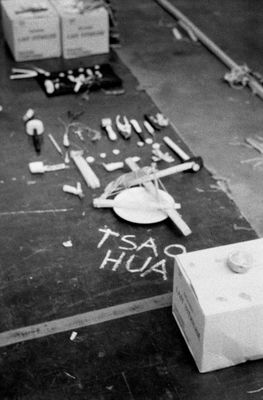 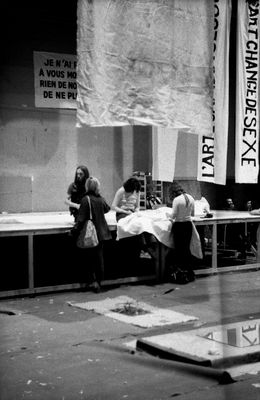 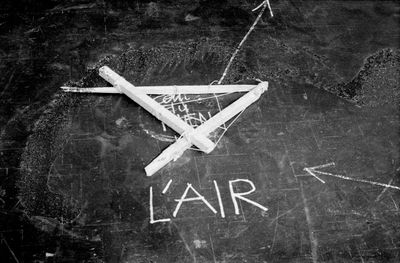 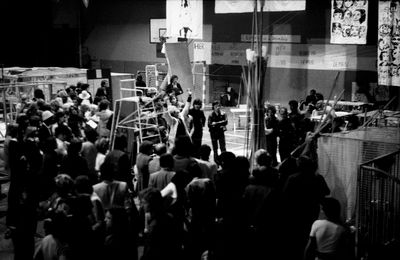 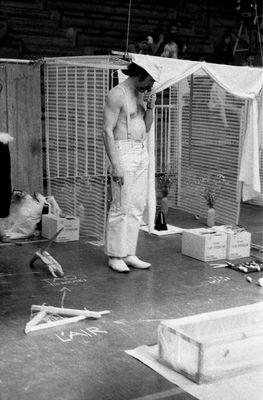 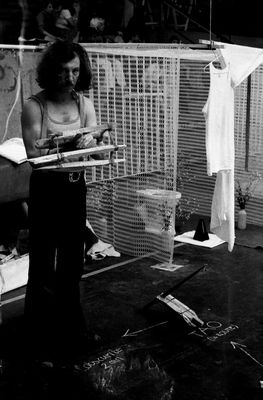 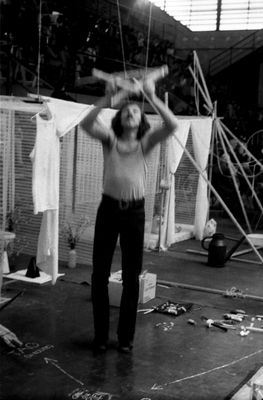 Another performance given during the “Les Six Jours de la Peinture” festival. Roland Miller, in exchange for Warpechowski’s involvement of his 11-month-old daughter in the "Le Livre du Rien” action, proposed a joint undertaking. He constructed four cages made from broken wooden slats, while Warpechowski was expected to fill them with content. The performer “locked up” air in the first one – by jumping up with the whole structure. The second cage was placed on spilt water, symbolically shutting away the Taoist “tsao-hua” (“creative mutations”). In the third one, on the other hand, the artist put “darkness”, by keeping his clenched hands in the cage, as in the previous performances. As far as the fourth cage is concerned, Warpechowski walked with it around the city, thus confining the “road” in it.